WHY SWADDLING A NEWBORN 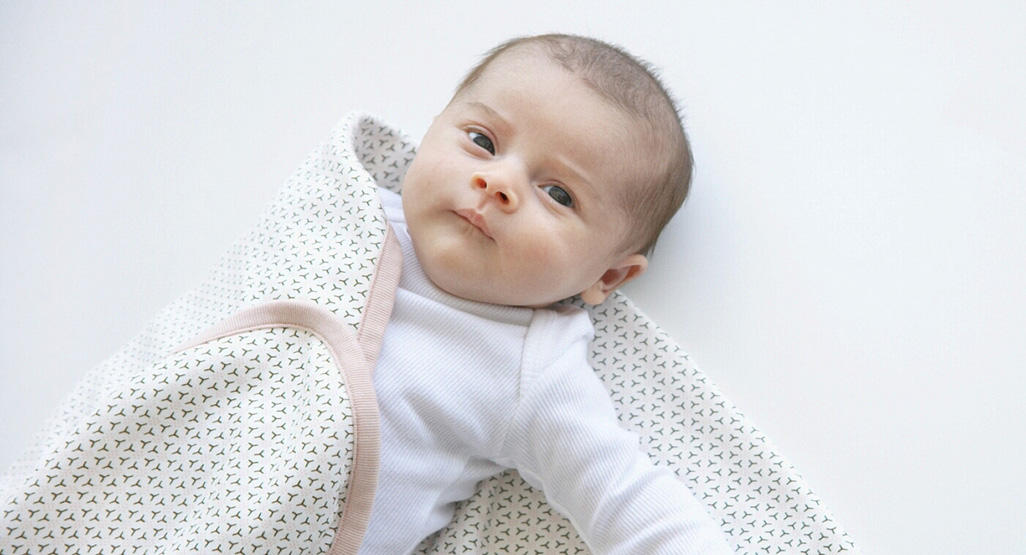 WHY SWADDLING A NEWBORN

Should a baby be swaddled – this question was not even discussed several decades ago. Our grandmothers wrapped babies tightly in a piece of cloth from the heels to the shoulders. They were sure that it promotes restful sleep and protects the baby from hypothermia. Today, many doctors oppose baby swaddle and give strong arguments, defending their point of view.

Mentions of diapers have been found in the documents of Roman philosophers who lived several hundred years before our era. Among the Slavs, it was also customary to wrap babies in cloths made from worn clothes. This served only one purpose – to protect the child from the cold, since there were no special clothes for babies before. It first appeared in Europe around the 18th century. Things for small children were very expensive, so most people continued to wrap their children in pieces of cloth.

In Soviet times, doctors recommended that all mothers swaddle their babies. Doctors explained to newly-made mothers that a tightly wrapped baby falls asleep faster, does not hit himself with his hands in his sleep and does not freeze. The tissue limiting its movements resembles the conditions inside the mother’s womb – it is warm and tight, so the baby calms down faster. And the doctors did not worry about the fact that with frequent swaddling, the skin of the child becomes wet and blood circulation is disturbed. 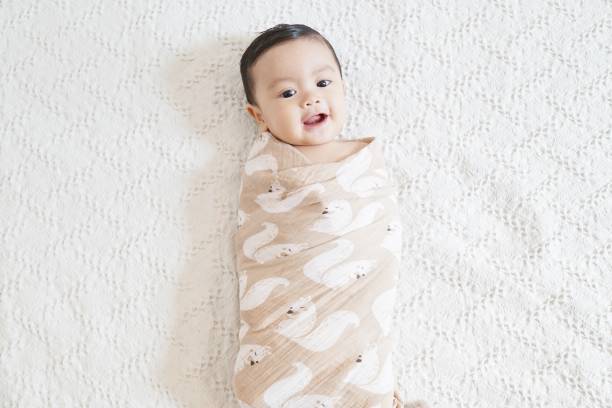 There are two ways to swaddle – tight and loose. In Soviet times, the first option was practiced. The baby was wrapped in such a way that he could hardly move. The arms and legs were tightly pressed with a diaper to the body. It was believed that the restriction of mobility contributes to sound sleep and even straightening of the limbs.

With free swaddling, the baby is wrapped so that he can, if desired, move his legs and arms. At the same time, he seems to be in a warm cocoon. If a natural soft fabric is used when swaddling, its touch to the skin causes a pleasant sensation. This is relaxing and helps the baby fall asleep.

Parents have the right to decide for themselves whether it is worth resorting to swaddling. However, first you need to consider all its pros and cons. There is nothing wrong with wrapping the baby in natural fabric, while not restricting his movements. Being in a soft free cocoon of a diaper, the baby feels safe and sleeps more peacefully. The ability to move allows him to develop muscles and learn about the world around him.