Situations That Call for an Emergency Plumber 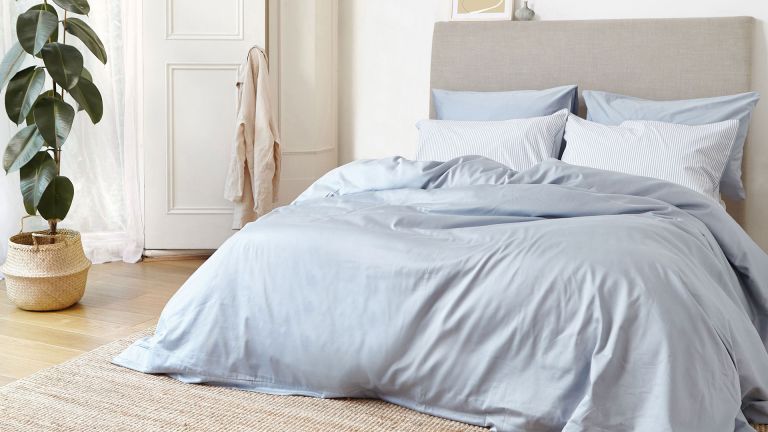 Situations That Call for an Emergency Plumber

When you’re looking for emergency plumbing services, this immediately means that the plumbing concern is huge. Some if not all plumbing concerns often require emergency services since they can cause serious damages to the home and its internal pipework as well as one’s personal belongings. But when does a homeowner truly have to hire an emergency plumber?

Frozen pipes in the cold weather often result in major problems. You need not only have problems with having no running water, but when this is not given intervention the pipes can burst or crack. This may result in major flooding or leaking when it’s not resolved early on. When you suspect that you have frozen pipes, this has to be addressed quickly since it may lead to becoming fully frozen and may result in a burst pipe or a water leak once it begins to unfreeze.

It’s easy to notice blocked toilets. It is usually the case when the toilet waste does not go down or when the water rises each time the toilet is flushed. When this is the case, you may try using a plunger to remove the blockage. If this won’t work, it’s time to call for emergency plumbing services. The plumber will know how to solve the issue since the blockage may be found in the toilet pipework or down farther into the waste pipe. 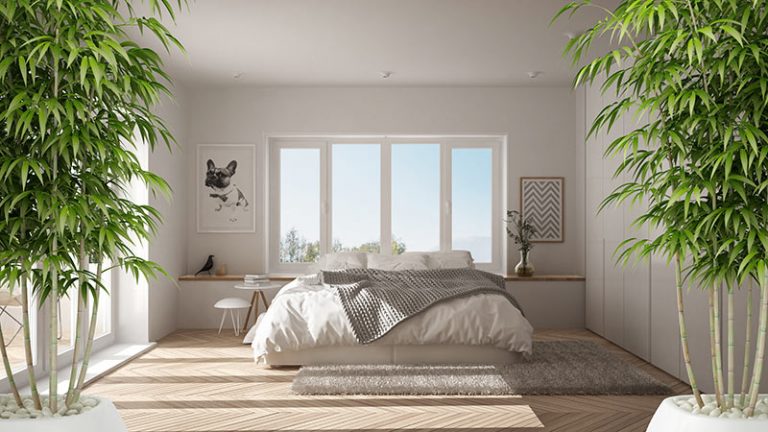 Once you notice that the sink is not draining or the water starts to bubble as it goes down the drain, it may be that the drains are blocked. It may not look like you need an emergency plumber at first, but a simple blockage may slowly build up until it reaches the point wherein a drain cleaner will no longer work. This is why when you experience a blocked drain, it would be safer to look for an emergency plumber. Blocked drains are quite complicated that it won’t be easily resolved by anyone who has no experience. A professional plumber often has the tools and experience to find the blockage and remove it.

This is a huge concern particularly for the person who is doing the dishes and for anyone who takes a shower. If no hot water comes out of the faucet, this could mean that the hot water line that leads to the water heater has a leak. If you are using a tankless water heater, it is possible that your heat exchanger is failing. Having no water is not an issue that you like to wait on to become worse if it is caused by a leak.