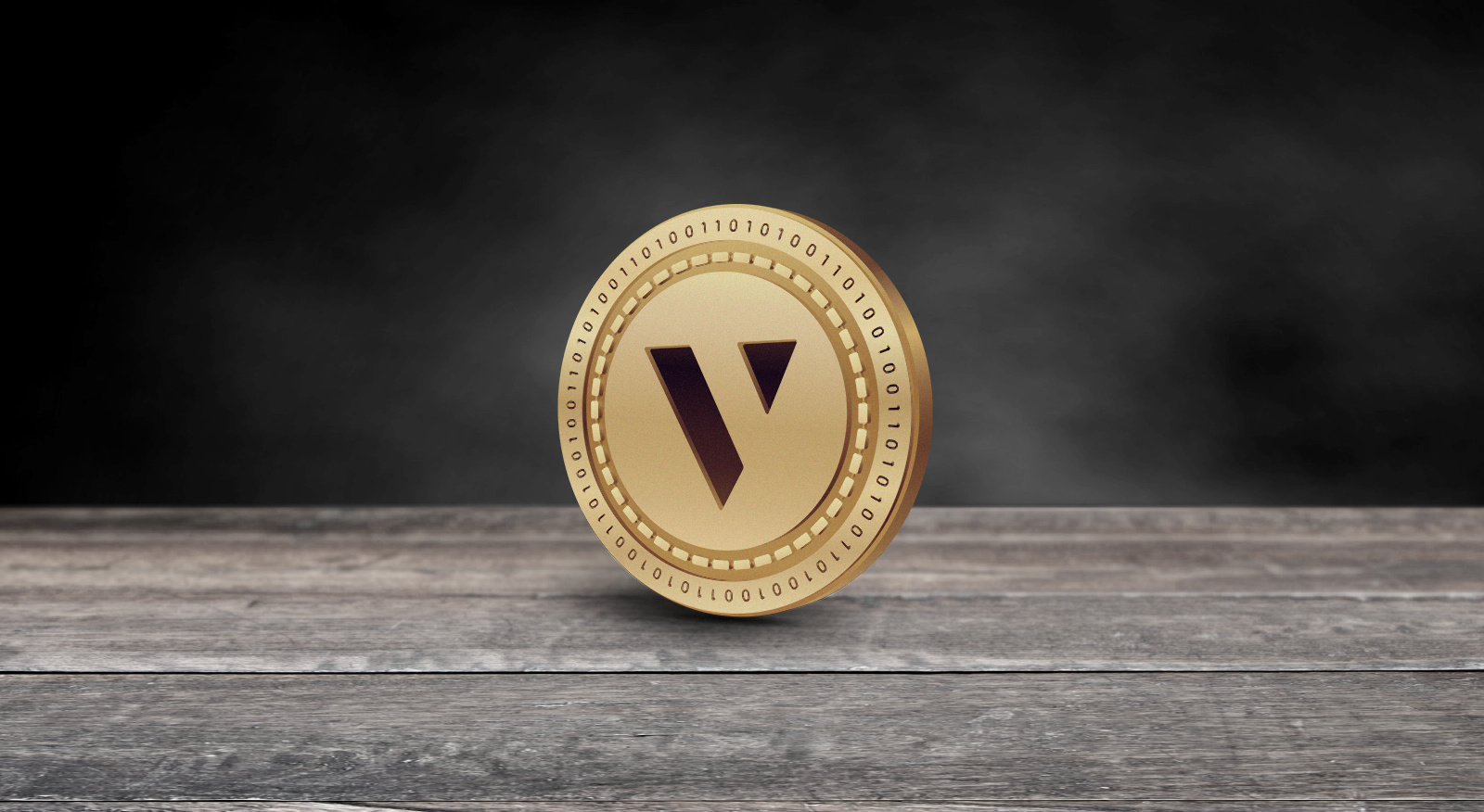 Coin collecting is a hobby that is taken to extremes in some communities. The value of a discontinued rare coin can reach hundreds of thousands of dollars easily. That is why some people have taken upon themselves to start collecting rare coins in hopes that they bump up in value later in life. You can see people collecting books upon books of their precious coins tuck away neatly.

This has been one of the main motivational pulls of being a proud coin collector. Although, not every coin collector is doing it for the money. Some are into coin collecting for the sheer amounts of history collected from examining a simple coin. The stories of why that specific coin came to be and why it is designed as such can be seen from the coin itself. As such, the hunt for a complete coin collecting set became a sensation. 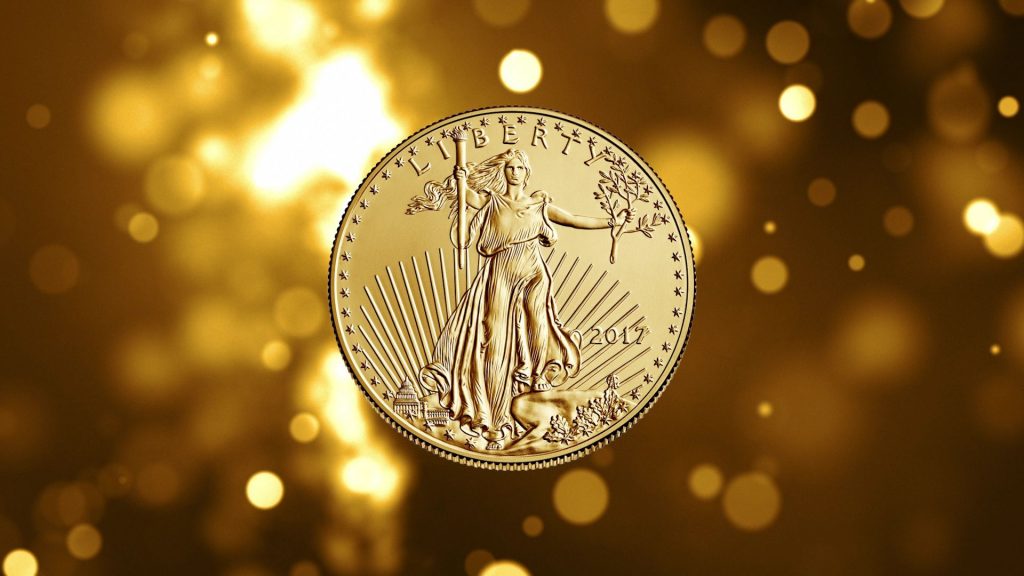 But what does Coinoscope have to do with coin collecting? This application is created for those that want to learn more about a coin they discovered. We all have experienced stumbling along with a coin that is just unrecognizable to us. What most people don’t know is that the coin could contain years of information since its inception.

That is where Coinoscope comes along. This simple program will access your camera on your phone to scan for the coin in question. It will instantly tell you of the important details the coin has to offer.

You can receive important information such as the history, material, and sometimes even the value of the coin itself. The condition and the date of its particular product are also notified on the app’s sensors. This leads to pinpoint accuracy in just seconds by using this app. Learn the world through its historical coins today with Coinoscope.